We reply on all questions within

Rising demand for foreign products, new platforms, and a push by the government are propelling the trend. 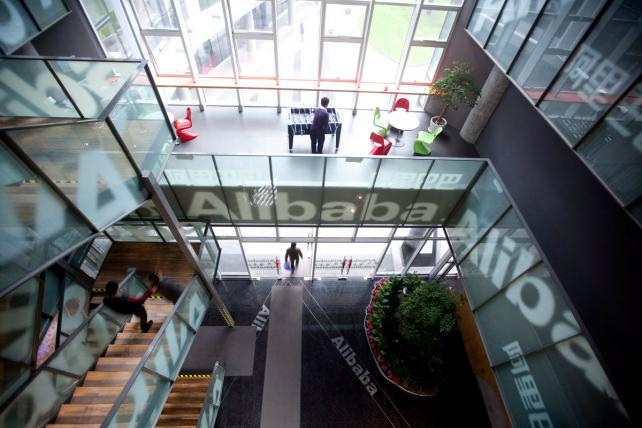 As incomes have risen in China, its consumers have stepped up their purchases of imported goods. But now, impatient for the latest products and better prices, they can buy directly from foreign retailers and suppliers at the click of a mouse or the swipe of a screen. Cross-border consumer e-commerce amounted to an estimated $40 bn in 2015, more than 6% of China’s total consumer e-commerce, and it’s growing at upward of 50% annually.
The country’s major e-commerce site, Alibaba’s Tmall, has moved into the market with a cross-border site (Tmall Global), as have smaller consumer rivals and start-ups, while US e-commerce leader Amazon is increasingly active in China.

A number of factors are fueling the cross-border trend. Chinese middle- and upper-middle-class consumers are looking to trade up to foreign clothing and gadgets not yet available in China, and they like the niche offerings that traditional “bricks or clicks” merchants rarely sell. Overseas imports purchased through such channels, moreover, are often expensive: for example, baby formula from overseas, popular with affluent Chinese parents, often costs up to twice as much as the same product in the United States or Europe. Shoppers on cross-border e-commerce sites also feel some degree of protection from fake or counterfeit goods that often pass for offshore brands, particularly in second-tier cities and rural areas.

Government action is responsible, too. In an effort to stem illegal gray-market imports, China has created a favorable postal duty of 10 to 50% for a large list of personal-use items—sometimes as little as half the normal one. Eight Chinese cities have established trade zones qualifying for this tax regime, with more likely to do so, and e-commerce players have moved to speed up the clearance of goods through customs. Established logistics operators are building new distribution channels to handle the expanding trade.

Fast growth and rising competition are spurring alliances and new strategies. Tmall Global has attracted major foreign retailers, such as US-based Costco and South Korea’s Lotte Mart, to its cross-border site. Amazon not only recently opened its offshore shopping sites to Chinese consumers but also offers users of its Chinese site (Amazon.cn) a list of selected foreign products with Chinese-language descriptions and specifications. 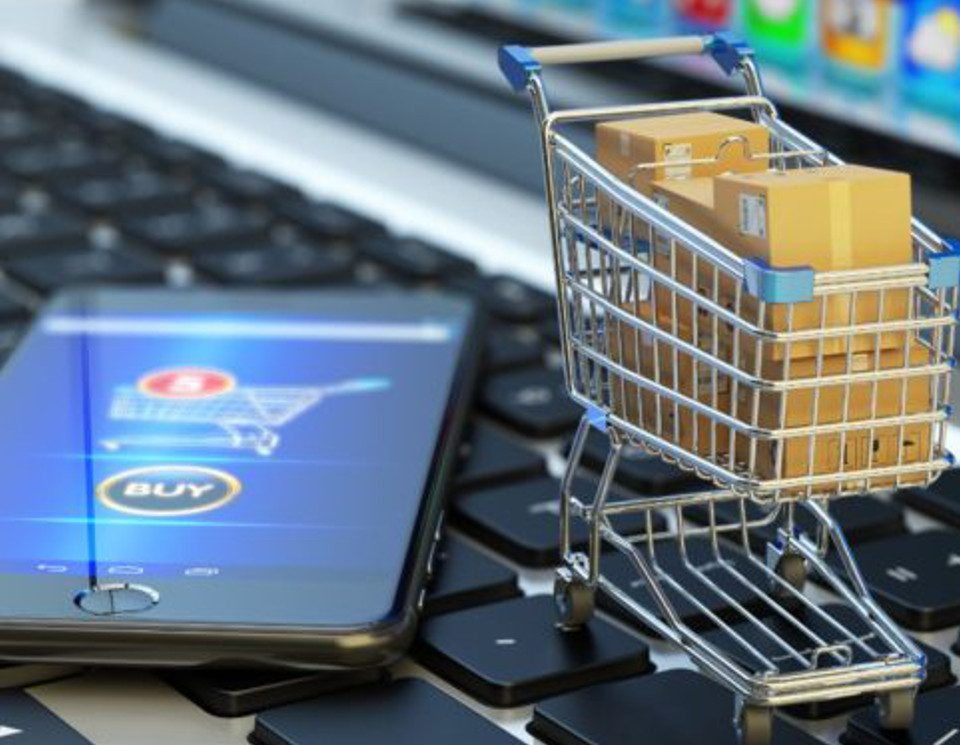 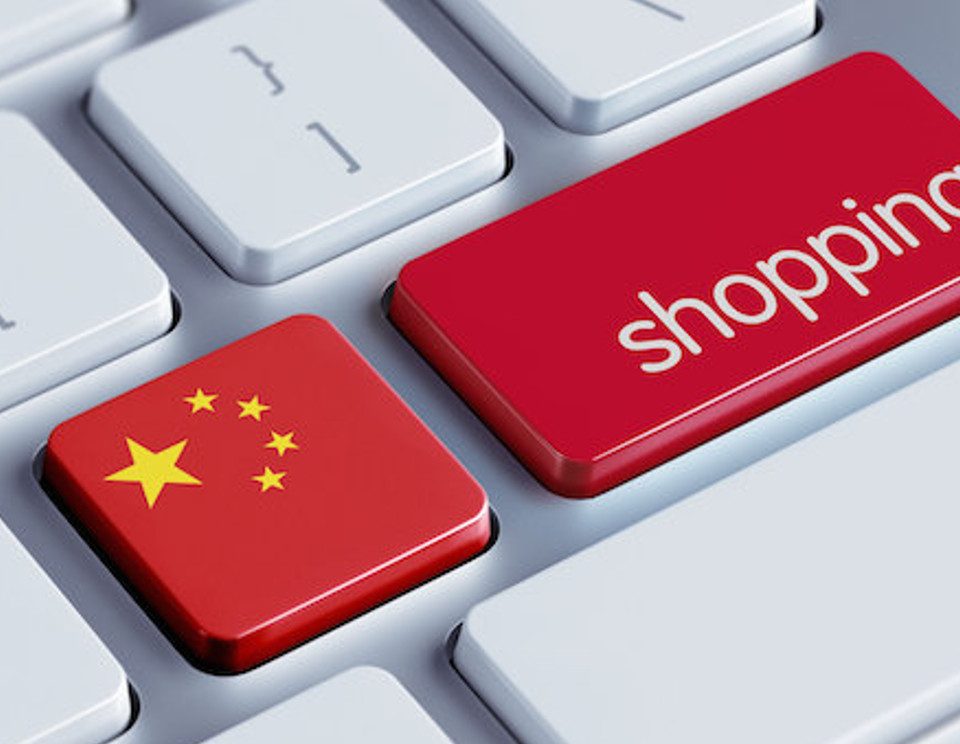 We are Ecom Horizons. All China specialized services under one roof.

Do you have any questions or would like to know what we can do for you?
Leave us a message and we get back to you as soon as possible. Thank you!